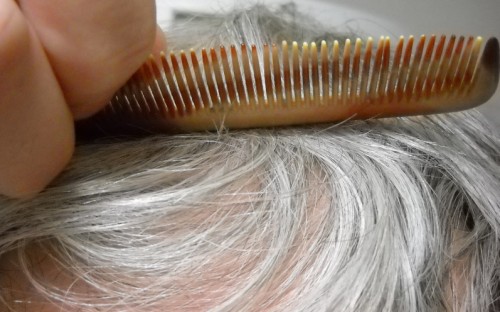 Ideomotor apraxia, according to the University of Coimbra, is characterized by the difficulty in performing the movements necessary to manipulate objects, as well as the "difficulty in thinking about which movements are associated with object manipulation, even when there are no visual or musculoskeletal difficulties".

The study, already published in the scientific journal Cortex, was carried out with two patients, a woman and a man, both 59 years old, who "demonstrate different difficulties in handling objects, which until then had never been reported" by the scientific community. The patients were challenged to demonstrate how to use various objects through gestures and identify which ones are handled in a similar way.

According to Daniela Valério, the first author of the scientific article, "patient LS can simulate writing on a computer, but she cannot tell us if this movement is more similar to playing the piano or to using a screwdriver. On the other hand, patient FP easily identifies this similarity and is able to describe the movements necessary to use the objects, but he is unable to perform the movements".

These differences explains the UC researcher, "are due to lesions in different areas of the brain, caused in these patients by the onset of dementia and by a syndrome of reversible cerebral vasoconstriction." Her underlines, quoted by the UC, Daniela Valério, "was the first time that there was a dissociation between thinking about the manipulation of objects and executing these movements, which demonstrates that these abilities are probably represented in distinct neural networks".

For his part, Jorge Almeida, coordinating researcher and director of the Proaction Lab, at the Faculty of Psychology and Educational Sciences at UC, emphasizes that "the impossibility of using any object in everyday life is a difficult thing to imagine". "The more we know about how the brain organizes information, the closer we are to providing treatments for conditions as disabling as ideomotor apraxia."

The results obtained in the study, concludes Daniela Valério, show that "the tasks of pantomime and thinking about action are dependent on different brain mechanisms". Therefore, she adds, "when evaluating apraxic patients or when studying the manipulation of objects, using one task or another is not redundant, as was previously thought". Thus, she concluded, "this finding could impact the interpretation of many studies."